We’re naturally drawn to socialize with other people. Our community offers us protection, and gives us validation and status in society. And food plays a central role in all of it. Food is the thing we need every day, and food has been bringing people together for tens of thousands of years. Here at Abbio we think the best way to keep the tradition alive is with an amazing dinner party.

This guide will show you exactly how to make it happen.

So what’s the key? It’s not introverts or extroverts, it’s not old or young, and it’s it’s not status or wealth. The key is shared interests. Can you assemble a group of people who will launch into a discussion about something other than the weather, the shows they’re watching on TV and the post their other friend just put on Instagram?

First, decide how many people you want to invite. Your food and table setup will be strongly influenced by the size of your space and the number of people you invite. Don’t try and attempt a plated meal for 12 people all alone. Large groups have a tendency to break off into clusters of 2-4 people anyway, so putting 12 around your table is rarely twice as good as 6. If you’re new to the dinner party game, consider starting with 6 total (including you). Your Abbio cookware set is the ideal size to make 6 servings without doing multiple rounds of cooking.

Next, write down the list of people you want to invite. You will be tempted to invite all the friends you haven’t seen recently. Stop. Remember, your goal is to create connections between others. So as you jot down your list, think about a few things each of your potential guests are passionate about. If I’m inviting my brother Eric, I know he loves classic cars, Seattle sports, and Dick’s hamburgers. Start drawing lines between the interests. Make sure each of your invitees has at least one potential connection to another guest. If you strand anyone, you’re condemning their evening before it even starts. It only takes one person in negative town to bring down the whole community.

There’s an easy way to know if you’ve done this exercise correctly. When all your guests show up, you should be able to walk up to any of them and spur a conversation. “Hey, ask Eric about buying 40 bags of Dick’s hamburgers last week”. Be considerate of singles and couples. Don’t leave single people on an island surrounded by a sea of couples who just want to talk about kids. Similarly, think about gender. If you have single friends, pairing them up is your cheat code. Sex sells and so does the remote possibility of it.

When you’ve had some practice at this, you’ll be ready for the next level challenge; invite 5 people who have never been to dinner at your house together before.

"At a formal dinner party, the person nearest death should always be seated closest to the bathroom."

Have you ever been in a car with new people, and the driver asks you to put on some music? The wave of anxiety rushes over you as you scroll, scroll, scroll through endless tunes in attempt to find something everyone will like. If you’re like me, you often settle for a 70s playlist filled with disco songs everyone has heard 100 times. You took no risks, and you got no reward.

Dinner party music can cause the same anxiety, but be bold and be yourself. Put on some music you love, and make it a point of conversation. More importantly don’t be afraid to let someone else play dinner party DJ. At some point in the evening, one of your guests may be bold enough to offer up their own playlist. Resist your temptation to stay in control here and give up your DJ monopoly. Just like your music started a conversation, your guest’s new playlist will do the same.

"Don't be getting sloppy drunk and telling those dirty jokes"

Alcohol always seems like a shortcut to a great time, but be careful. Less(ish) is more. There are a couple of common pitfalls. First, don’t give people too many choices or they may choose nothing at all. Twelve kinds of wine? No, just red and white. 13 different craft cocktails featuring every type of liquor? Definitely not. You don’t want people agonizing over their drink for the evening. Beer, a couple types of hard booze and wine will do just fine.

Second, sloppy drunk parties usually end with some combination of sickness, drama and premature sleep (for us old people). None of those are good. Keep the booze flowing at a moderate pace, but hold off on the ice luge. It’s your house, not Animal House.

You must be thinking, why are we talking about food last? The people and atmosphere at your get together are just as important as the food itself. Good food tastes even better in the right environment. So if you keep the recipes simple and the food plentiful, you’ll win the evening.

It’s going to be challenging to make all the food ahead of time and keep it fresh for dinner. The best move here is to have some appetizers out for your guests immediately after they start to arrive. 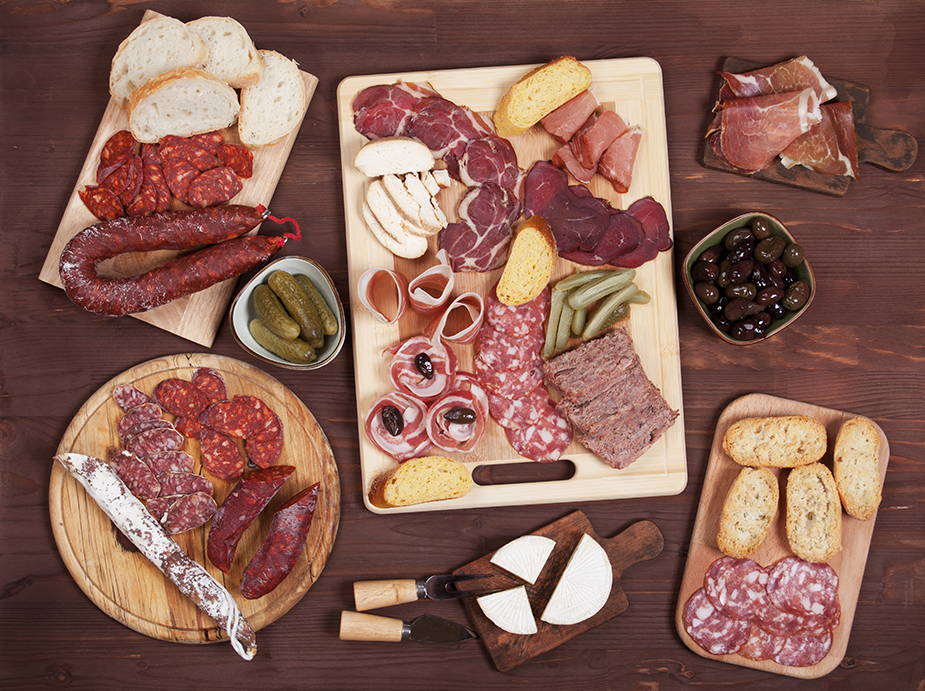 You need to be able to feed a lot of people, and you want to easily plate your food in a visually appealing way. You can serve your meal family-style for simplicity, but your guests will be even more impressed by plated service at the table. Unfortunately, you only have two hands and limited amount of time before the food gets cold. So pick recipes where the finished food can sit for a couple minutes while you’re quickly plating each meal, and pick recipes where the food will look great with minimal garnish and fuss. 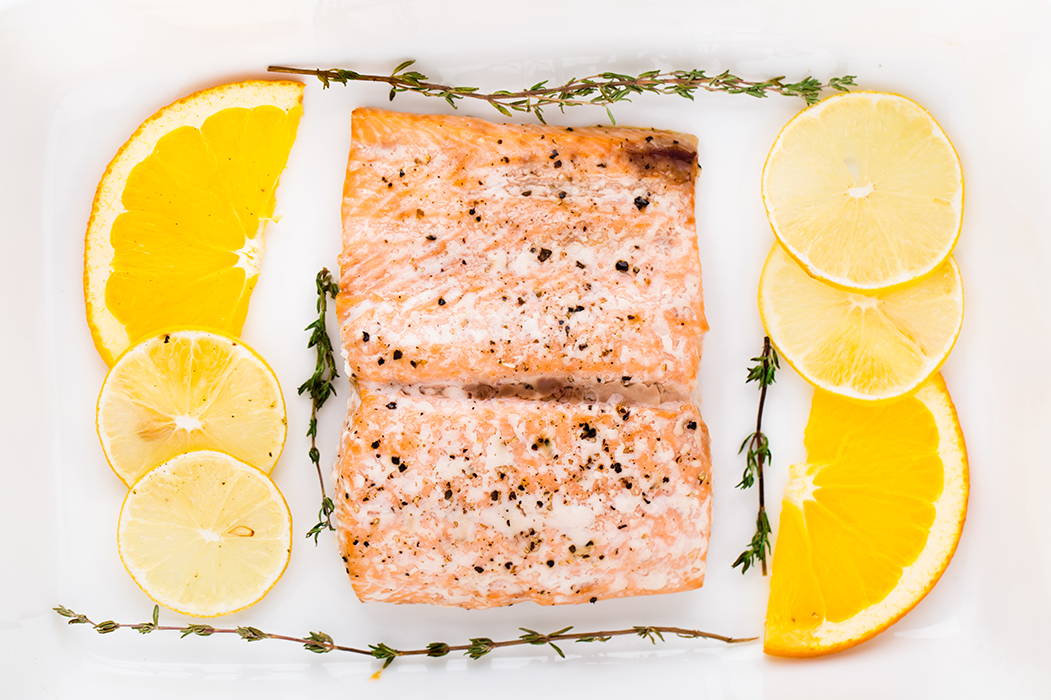 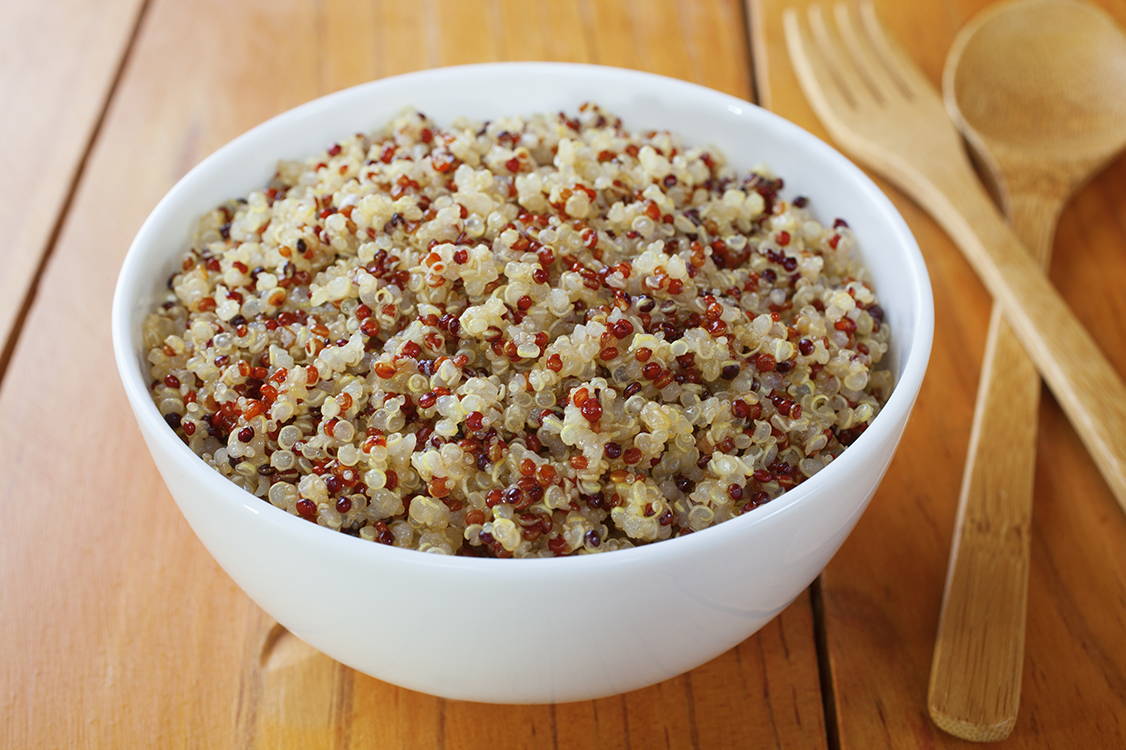 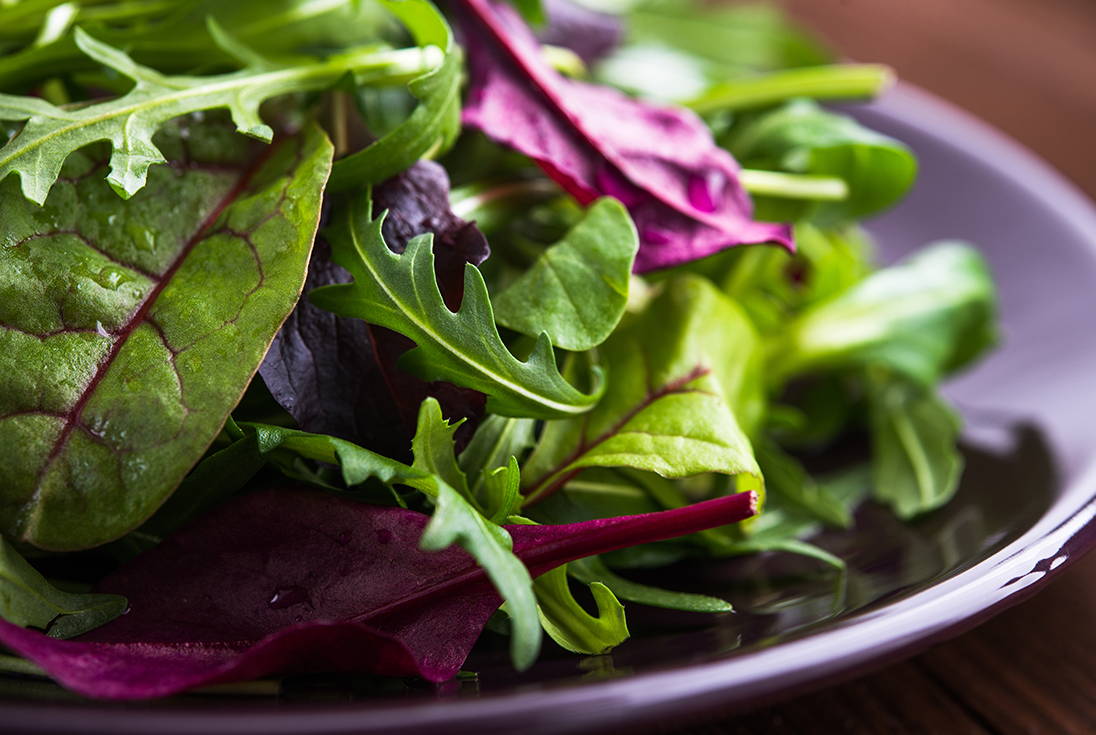 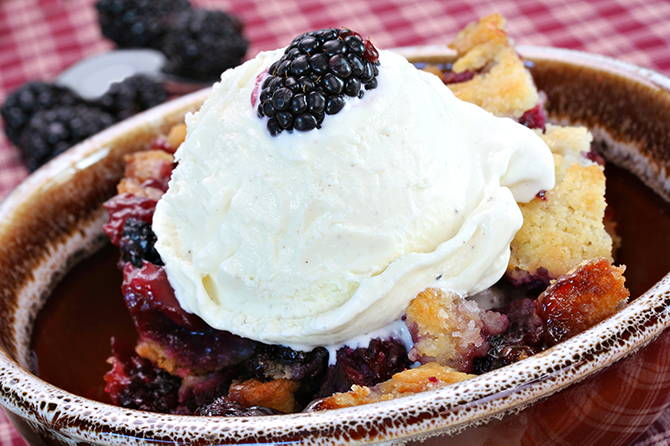 Even a great party will run its course. When it’s time to call it a night, don’t be afraid to make the first move. If you want to be subtle, make your way into the kitchen and begin doing dishes. If your guests are reasonable people, they’ll see that you’ve moved on to chore duty and will get the hint that the evening is coming to a close.

Mission accomplished. You’re now the #1 party destination among your friends.